One of the feature of Singapore birding is that the places for birding are getting less and less, and those that pops up temporarily eventually will give way to development.

Many of the mini patches of grassland that pops up are usually prior cleared land that is left temporarily untouched. These have finite lifetime as the land clearing is for developmental purposes.

While the grass grows, birds come and make it their home. And one of the most easily seen and heard is the Zitting Cisticola (Cisticola juncidis). Although often overlooked, they are in fact interesting birds. Their name is derived from the ‘zit-zit-zit’ sound that they make in flight. 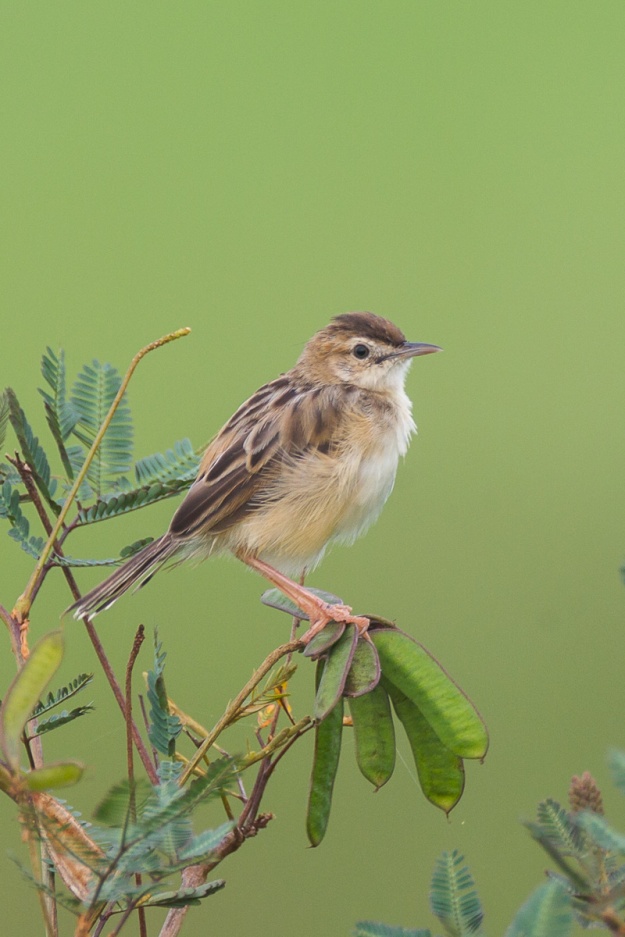 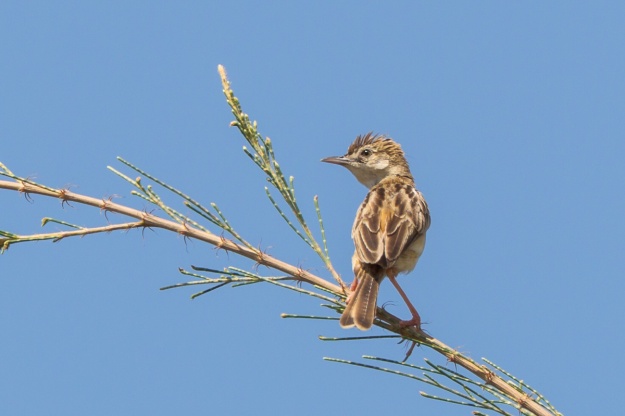 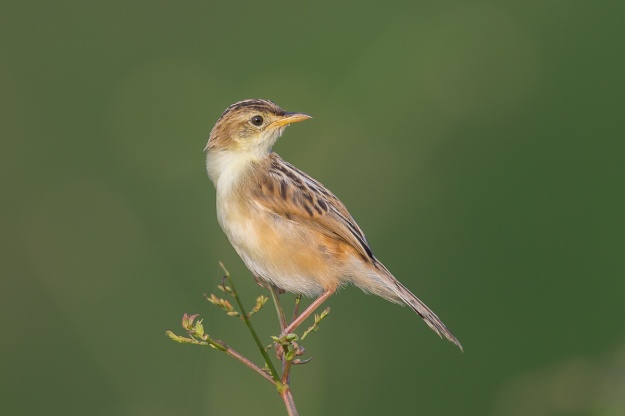 There are still many places in which the cisticolas are still abundant and they are in no current danger of disappearance. However, as each year goes by, more and more development have pushed them into ever more remote areas that are less accessible.